In Memory of Deborah Stitt

About the Scholarship: The Eastern Division Women’s Program Scholarship was funded anonymously in memory of Western Appalachian patroller Deborah Stitt. Deborah had the opportunity to attend an Eastern Division Patroller School and was empowered to continue with her patrol journey and support other women patrollers in developing their leadership skills within the NSP.

Both scholarships may be awarded in one category if there are no applicants in the other category.

Funding: The donor, who wishes to remain anonymous, will provide $600 annually each March for the next season’s scholarships. The scholarship program will be self-sustaining and not an endowment. Should other benefactors wish to donate, additional scholarships will be awarded annually.

Advertisement of Scholarship: The scholarship will be advertised each year on the National Ski Patrol Eastern Division Women’s Program Facebook page, the Eastern Division website, patrollerschool.org, and the Summer and Winter Issues of the Trail Sweep. In addition, an email blast will be sent to the Region Directors to pass along to their patrollers.

Application and Selection Process: Applications will be available online using the green button above.  Applications may be submitted anytime and will be held for awarding before the end of December of every ski season.

Recipients will be selected based on what they wish to gain by attending a women-focused event, how they will encourage and develop other women at the local mountain and region, and how patrolling has influenced them.

Recipients must register and attend the event prior to receiving the scholarship. When possible, the scholarship will be awarded during the event to the recipient. Scholarship funds may be used towards the registration fee, lodging, tickets, meals, and mileage.

In the event of a program cancelation, the recipient can carry the scholarship over to the next ski season.

For more information on the Eastern Division Women’s Program on Facebook. 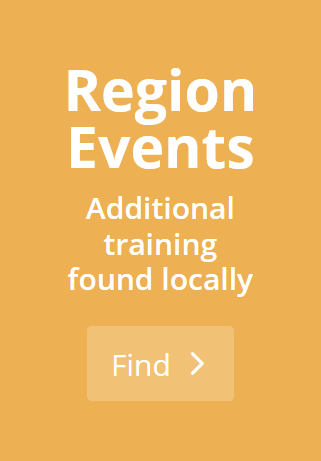